Helping to protect our wildlife

Raptor Rescue Plettenberg Bay is a rehabilitation and awareness centre dedicated to birds of prey.  We service the conservation needs of the area by providing a sanctuary for injured and orphaned birds, and we are committed to rehab and release wherever possible. We educate the public through informative guided tours and flying demonstrations to promote awareness about raptor species and the conservation risks they face.

Our role in conservation

Where to find us?

Please WhatsApp us if we are unable to answer immediately

Open Tuesday to Sunday. Closed Mondays except for public holidays and during school holiday periods.

Our tours and flying demonstrations may be affected by adverse weather conditions and we are limited to 50 people per tour so please phone ahead and book to avoid disappointment.

To protect yourself against Covid-19 and to protect our birds from avian flu. You are required to wear a mask and sanitize your hands and shoes upon arrival.

Where to find us?

Birds of prey require specialized treatment and handling, their best possible chance of survival is to get them to your closest Vet or wildlife rehabilitation centre as soon as possible. Please do not try and look after these animals yourselves as either the animals or you may be injured if handled incorrectly.

This Long Crested Eagle was transferred to us by the team at Tenikwa Wildlife Rehabilitation and Awareness Centre. After thorough examination and testing at the Knysna Veterinary Clinic, we were able to determine the cause of its illness and begin treatment. The bird was in our care for a month and on 25 July 2021 we released her at Plettenberg Manor. This photo was captured a few weeks after her release over the Bitou river by Andrew Keys.

What Else do we Offer? 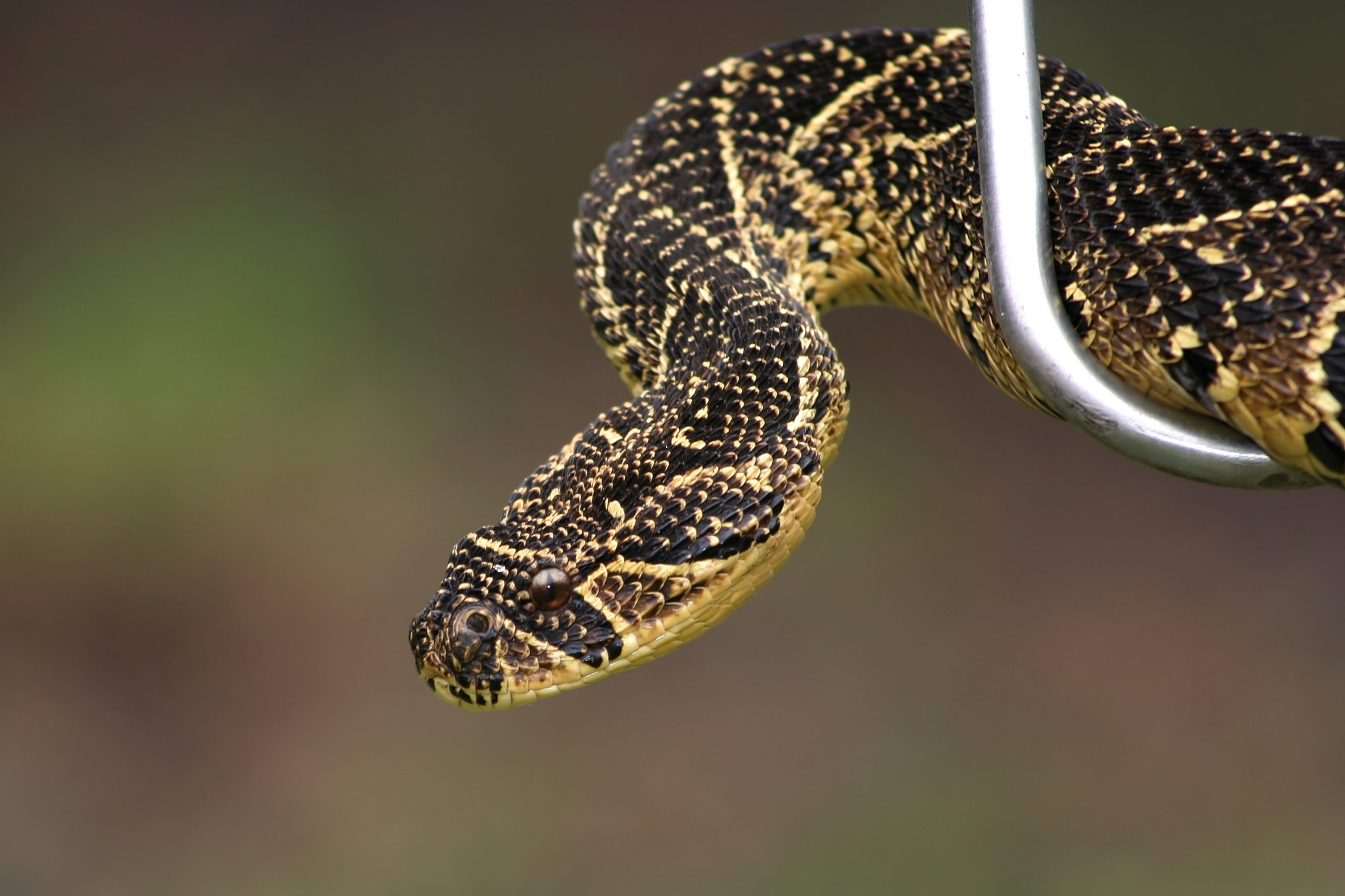 The Garden Route is a highly biodiverse area and we have a large variety of snake species. Most are not harmful to humans and pets but there are a few venomous species. Removing and relocating snakes is best left to professionals. We work closely with the team at Lawnwood Snake Sanctuary and are happy to help. 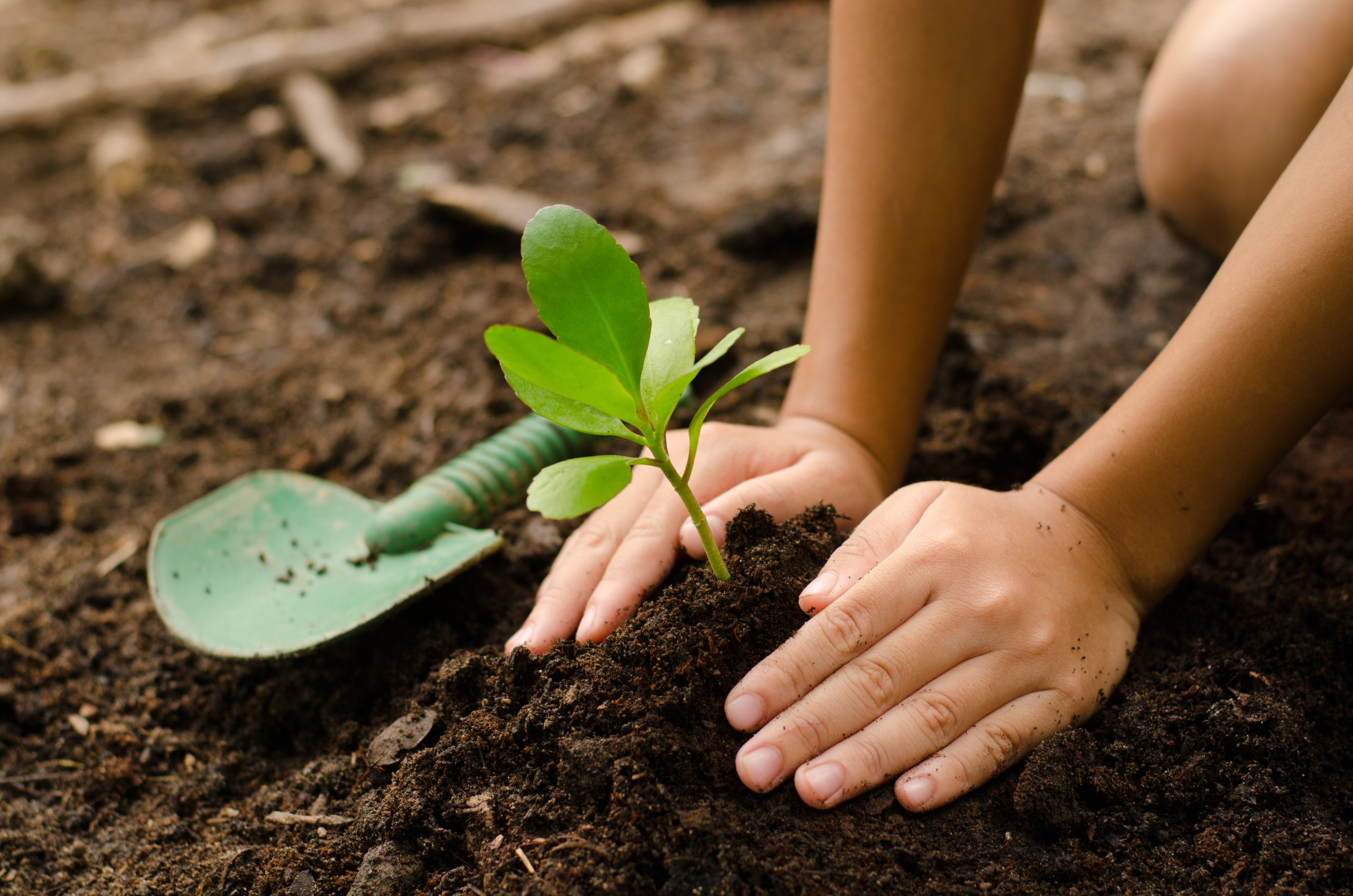 Do you have an interest in conservation and working with wild animals?  Are you interested in birds of prey and the work that we do at Raptor Rescue Plettenberg Bay? Subscribe to our mailing list and receive updates about our volunteer programme. 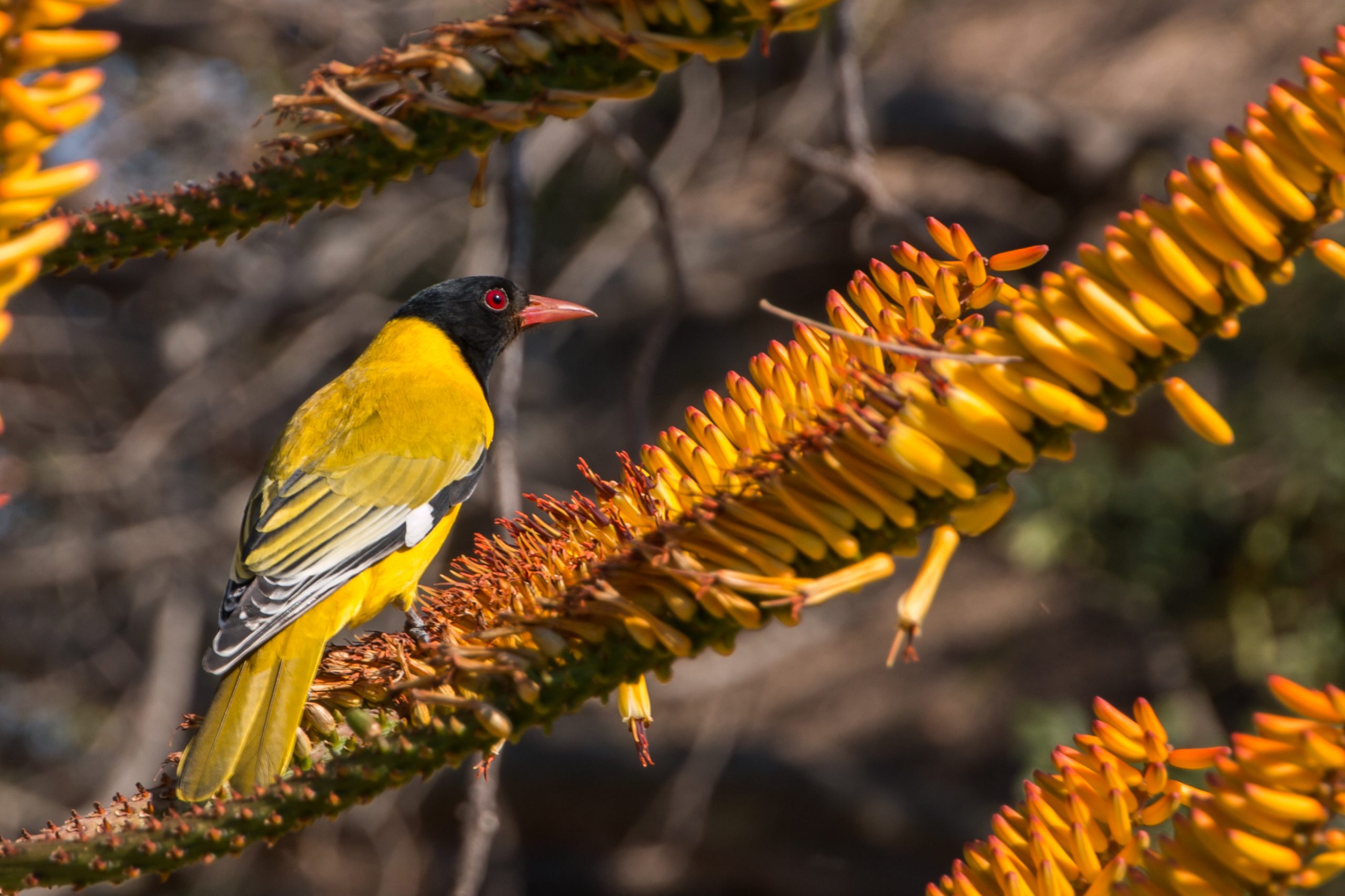 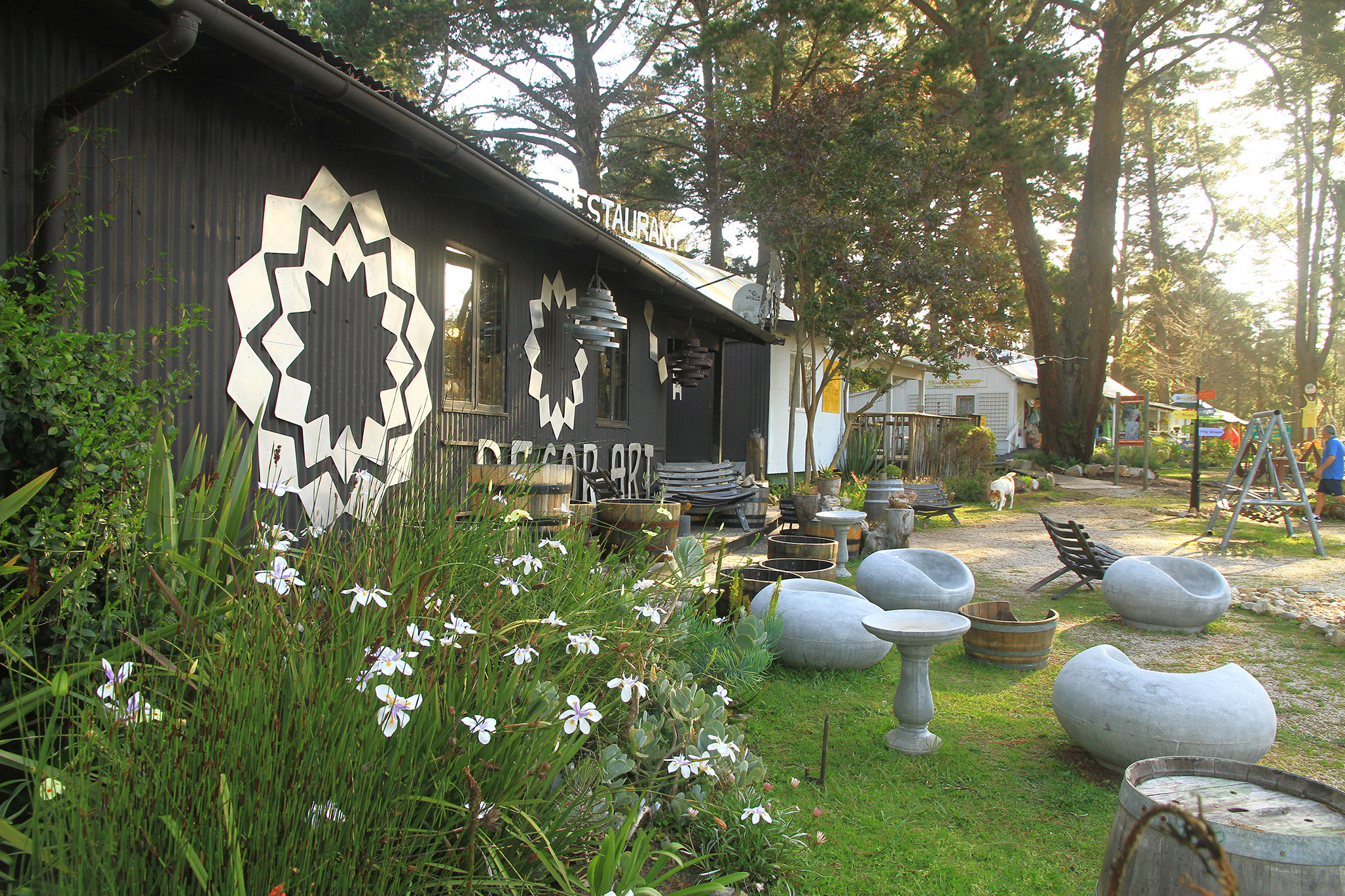 About the Heath Complex

A visit to this well-loved Garden Route establishment conveniently situated off the N2, between Plettenberg Bay and Knysna is a must on your holiday to-do list. The complex hosts six businesses inspired by art, design, and nature, and we are fortunate to be a part of this beautiful venue. You can expect to be treated to a lovely meal, coffee and cake at the Hen House Restaurant as well as visit beautiful artisanal craft, cheese, clothing and furniture shops. The Heath Complex also boasts one of Plettenberg Bay’s best playgrounds which makes it a perfect venue for outings with children and for children’s parties. 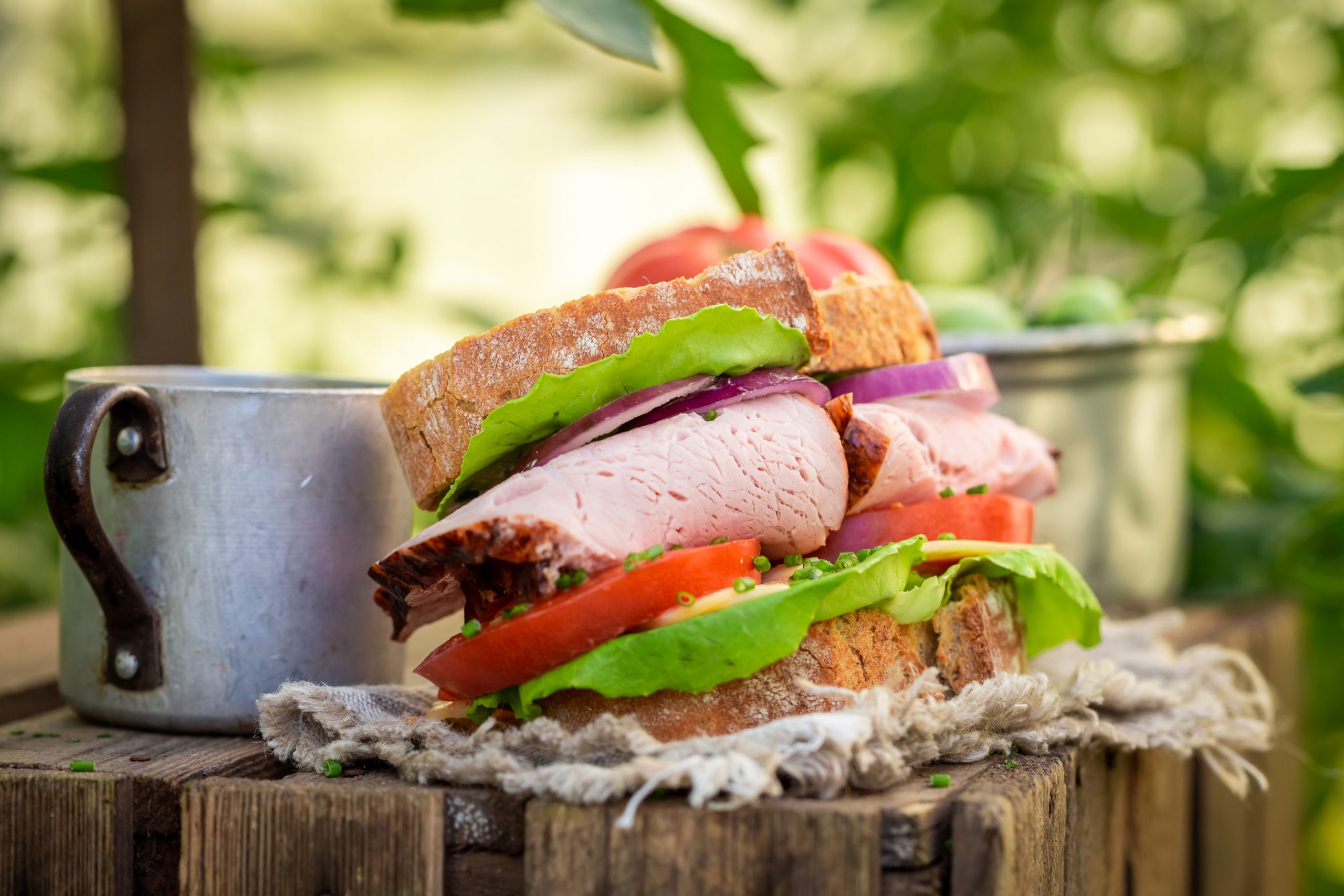 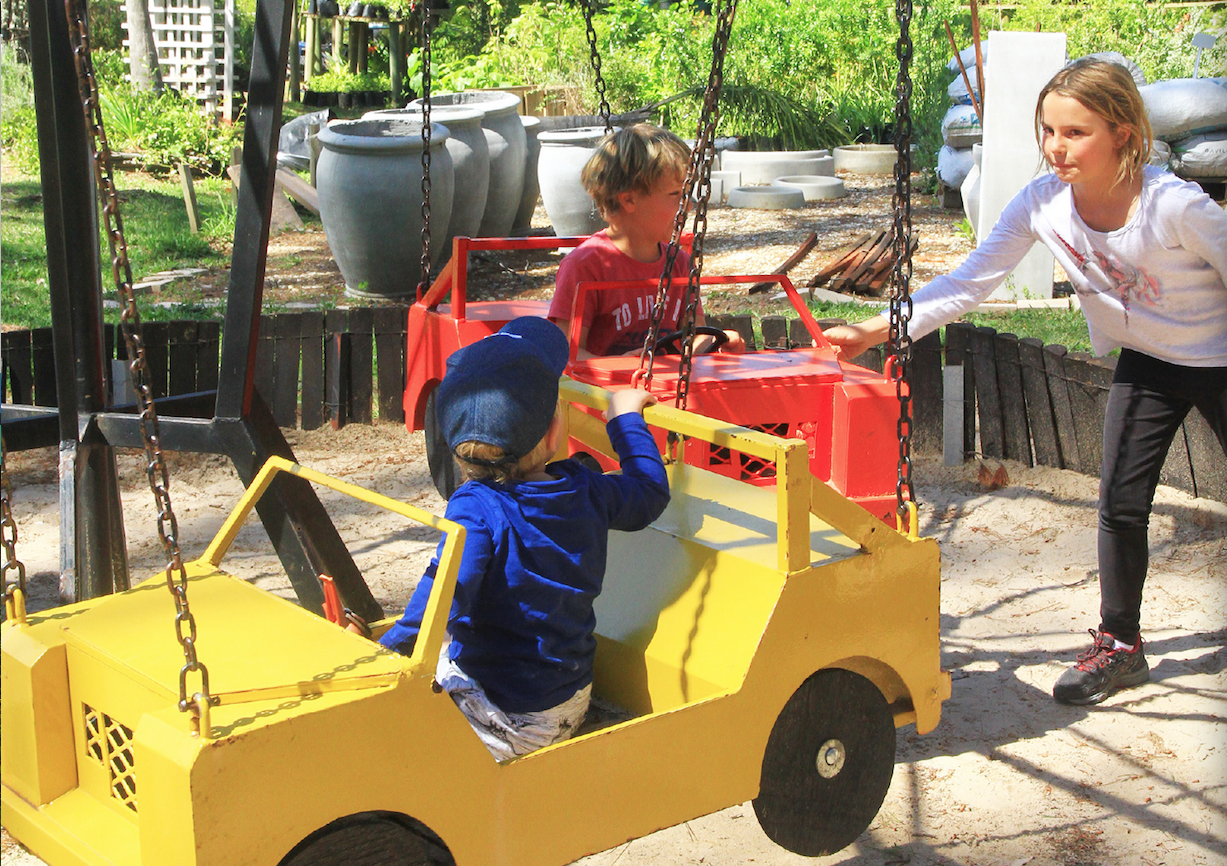 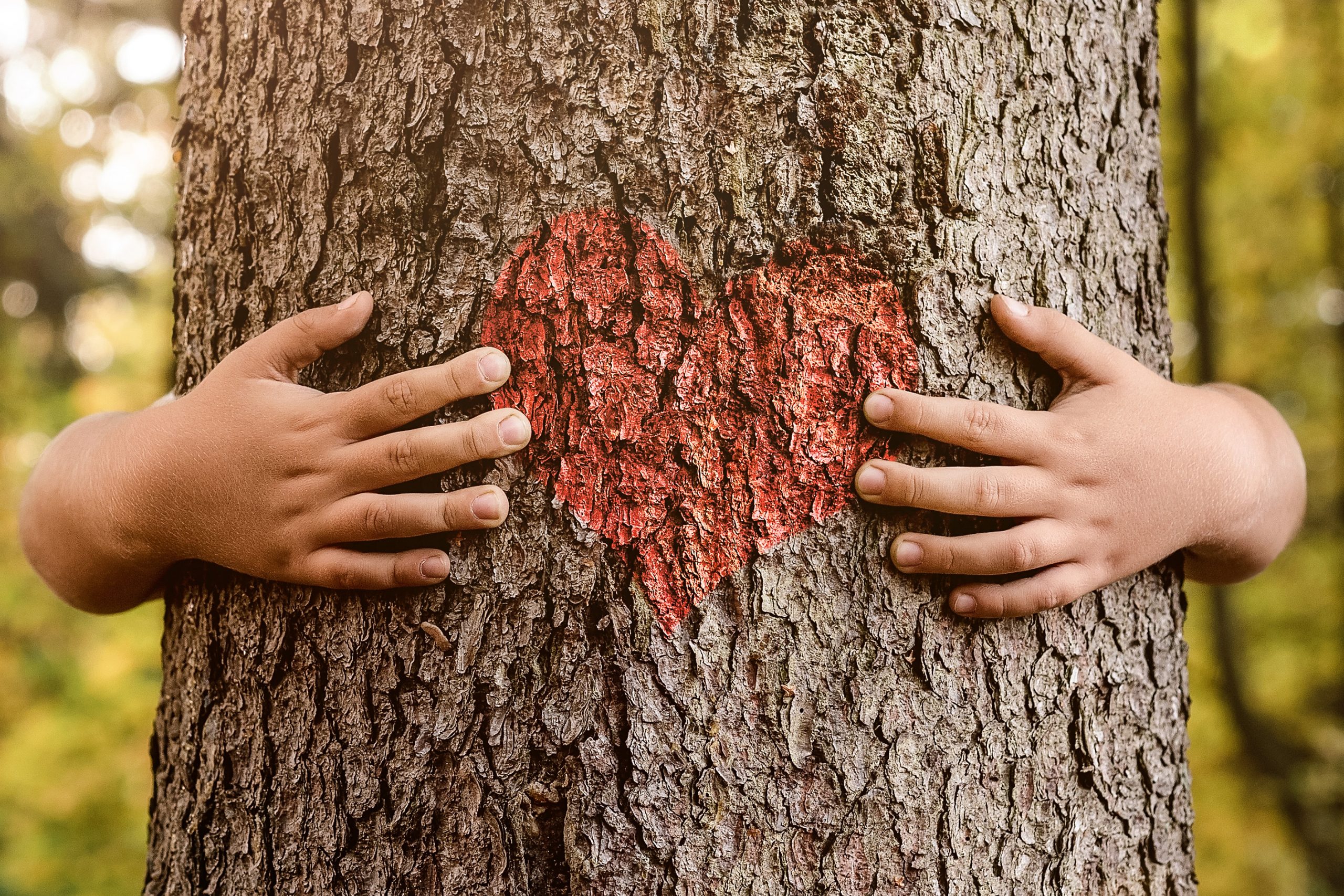 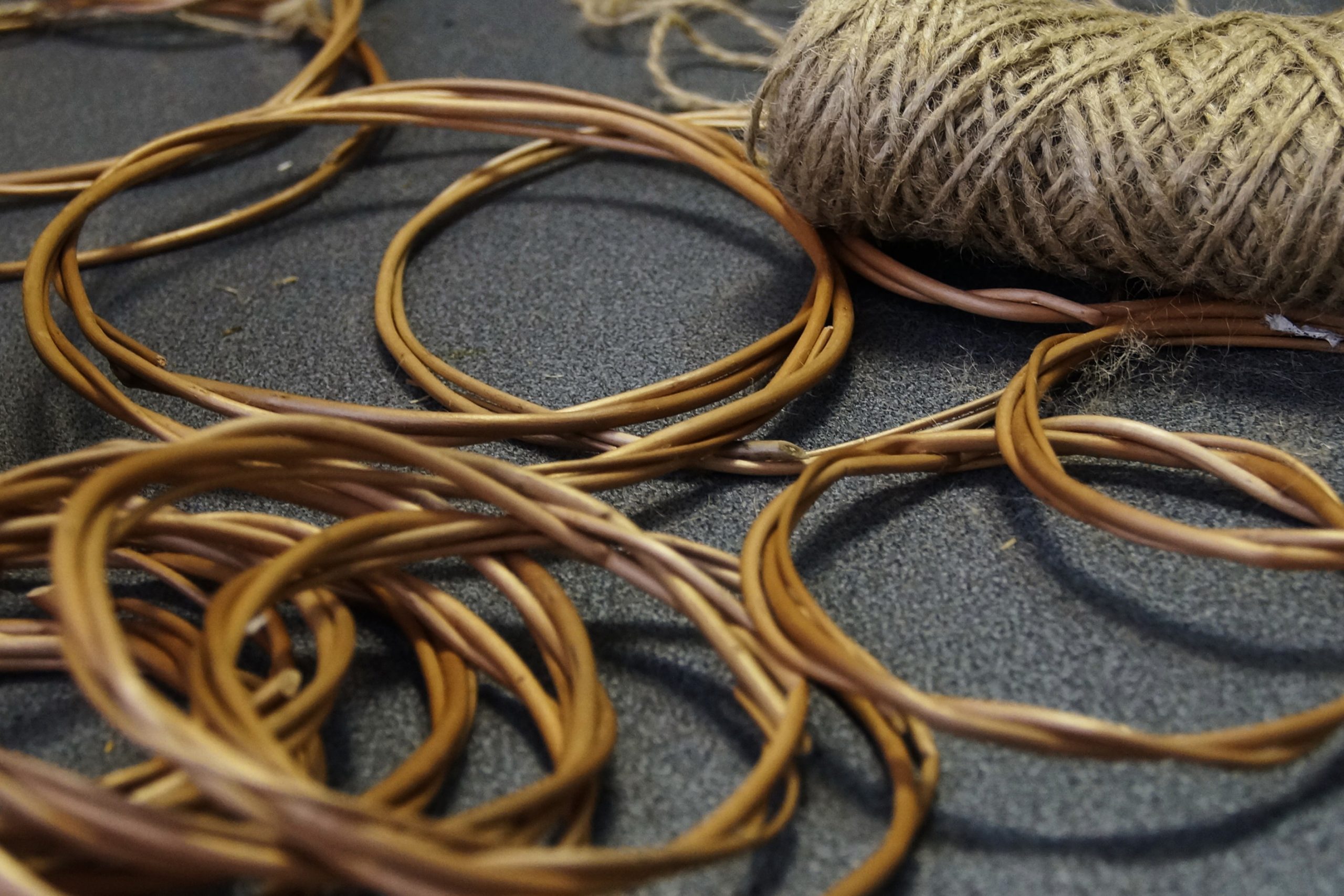 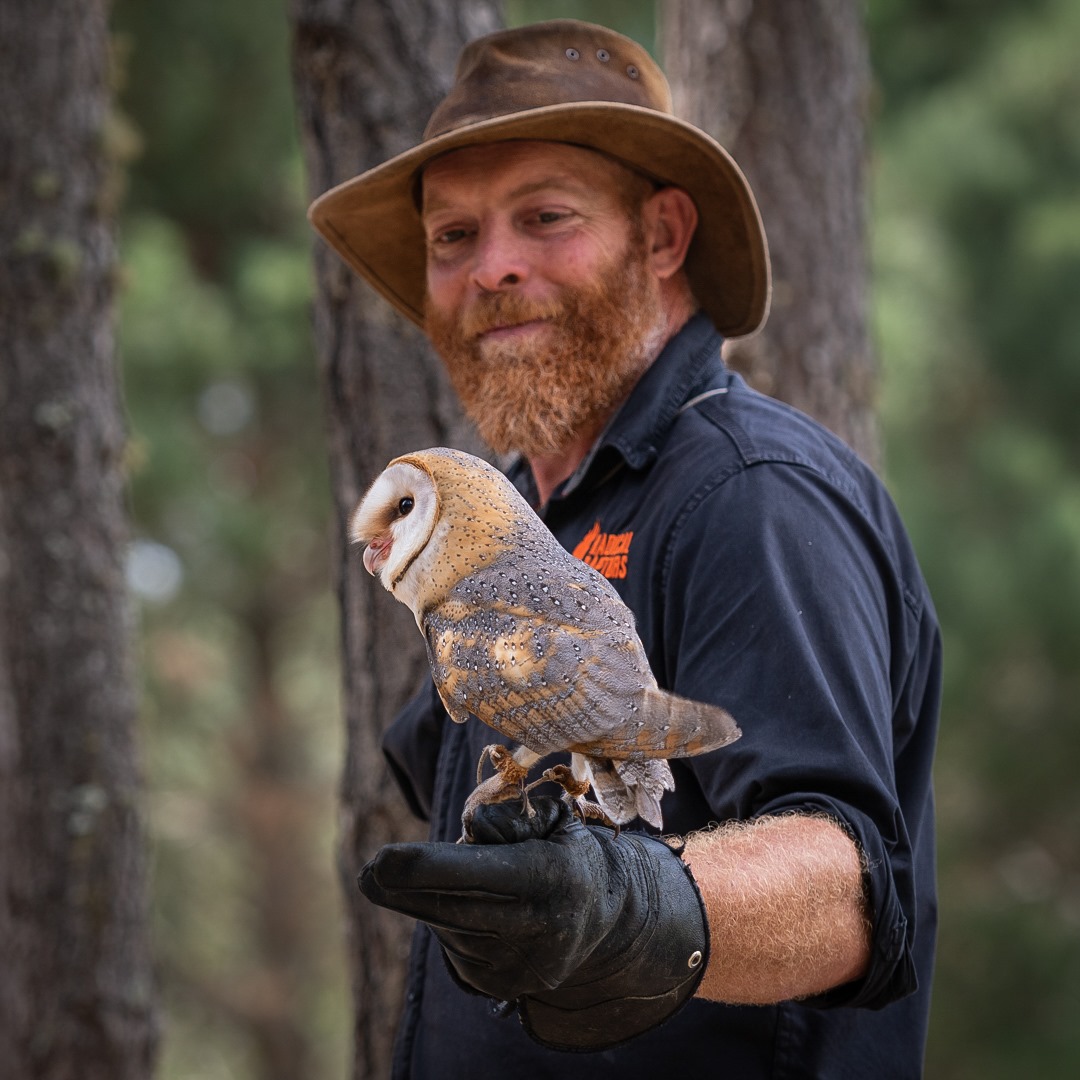 The centre at the Heath Complex Plettenberg Bay has a long history of rescue and rehabilitation of birds of prey in the area. Although it has changed hands and been rebranded over the years, the important conservation work for which it is known and loved by the local and broader conservation community has been consistent. Raptor Rescue Plett opened it’s doors in September 2020, taking over the premises as well as adopting some of the resident birds from the previous owner Dennis Robson. The centre was founded in December 2008 by Dennis Robson, Janet Forrest and Henk Chalmers from Eagle Encounters Garden Route. In January 2011, Dennis and Janet split from Eagle Encounters and rebranded as Radical Raptors. After firmly establishing their reputation in Plettenberg Bay, Dennis relocated  to  Gouritzmond, where he continues to work in the field of wildlife rehabilitation. Mark Robson gained his experience and expertise while employed  and apprenticing under his brother Dennis. He was fortunate to be able to take on the mantle of his brother and to continue working with the birds he has grown to love after Dennis’ relocation. The centre is now run by Mark and his partner Laura Fotheringham trading as Raptor Rescue Plettenberg Bay. 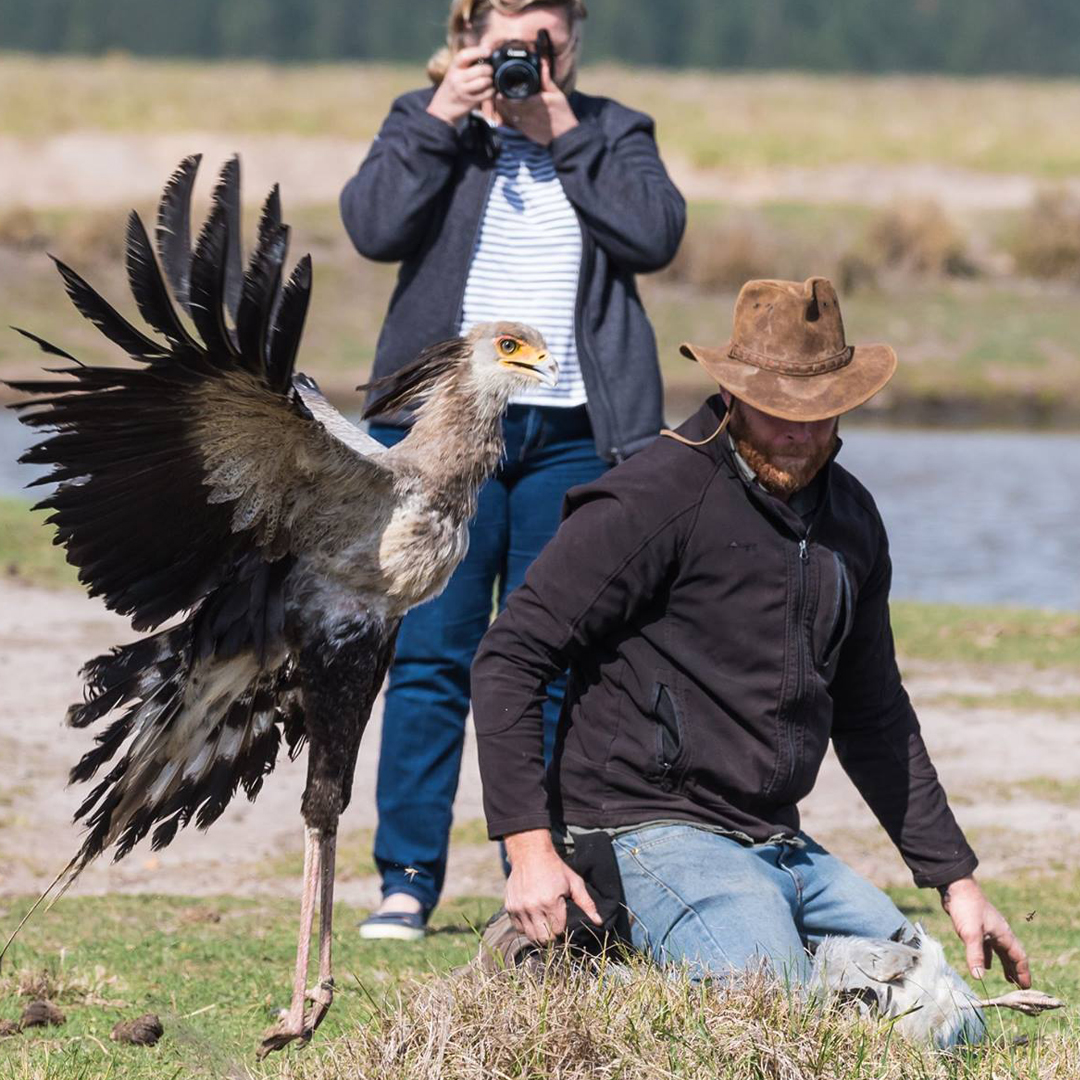 What a lovely surprise!
Our guide, the falconer was amazing. So knowledgeable and funny. He had such a lovely energy. Highly recommended for grown ups and kids alike. Thank you for caring for these beautiful creatures.
Lo-Anne Lewis
Rehabilitation of raptors is a very necessary process.
We are fortunate to have Raptor Rescue in Plettenberg Bay. They do an excellent job. Please support their efforts by visiting the center and attending one of their tours.
Michael Bridgeford
The whole family enjoyed it.
Birds seem well cared for, and the displays done by the ones who wouldn’t survive if released, were breath taking! The dog & guide were both friendly & helped make it a fantastic hour.
Catherine Trimble
Incredible experience!
The facilities are of outstanding quality and the Guided tours are super awesome! It is a birding Photographers dream, I was so impressed, I visited the centre twice in two days.
Aart Verrips
Loved it, fabulous work that they do!
A real thrill to be so close to these beautiful birds. The “show” is spectacular and a privilege to get to be able to appreciate these birds up close in this manner.
Cindy Field 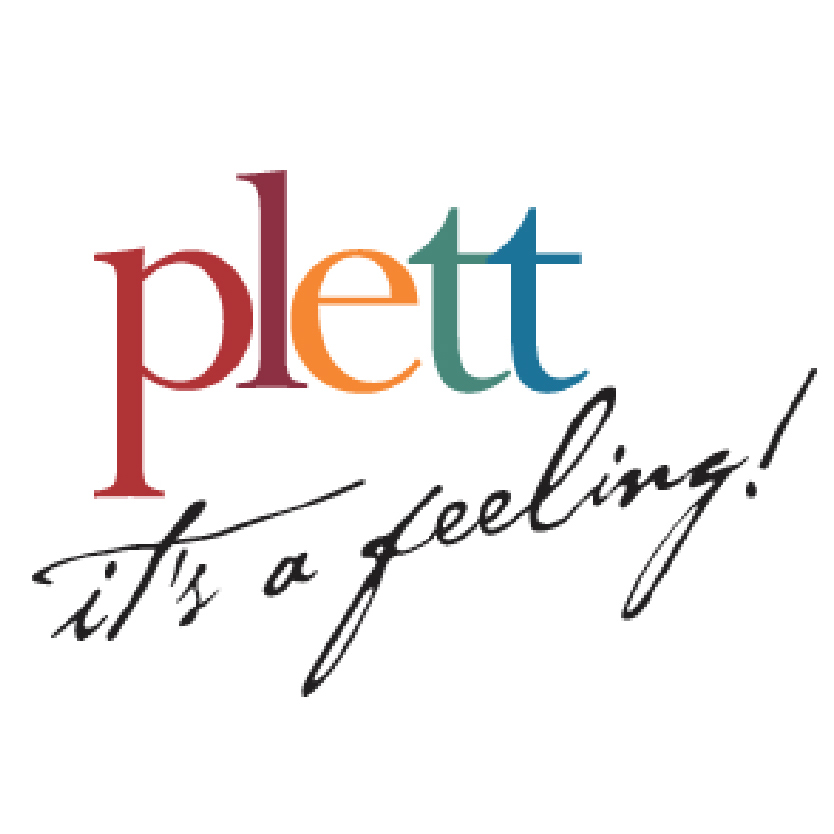 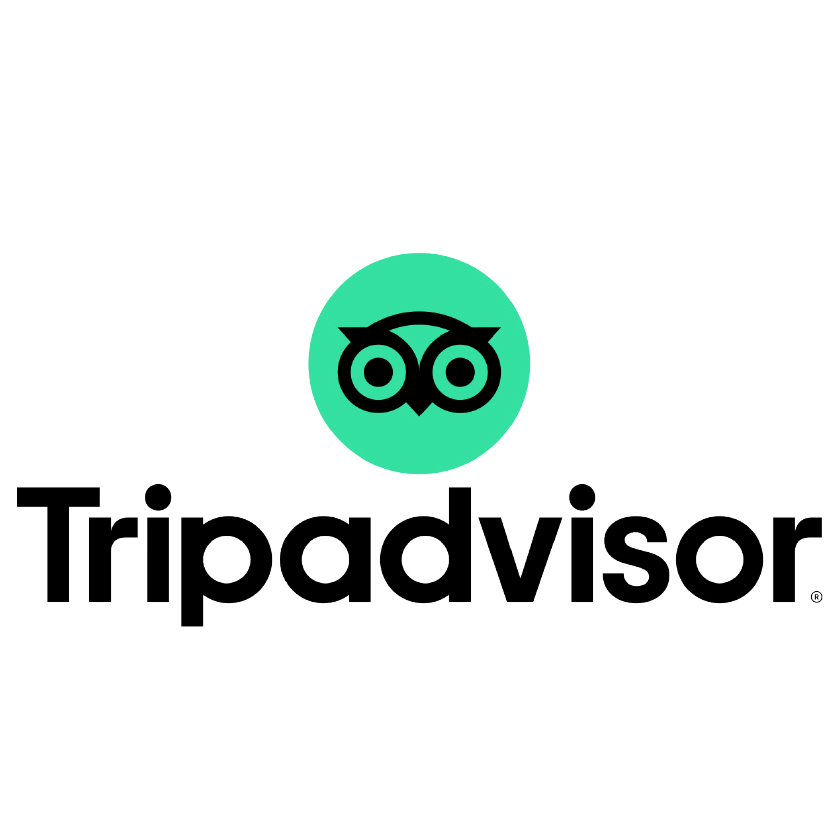 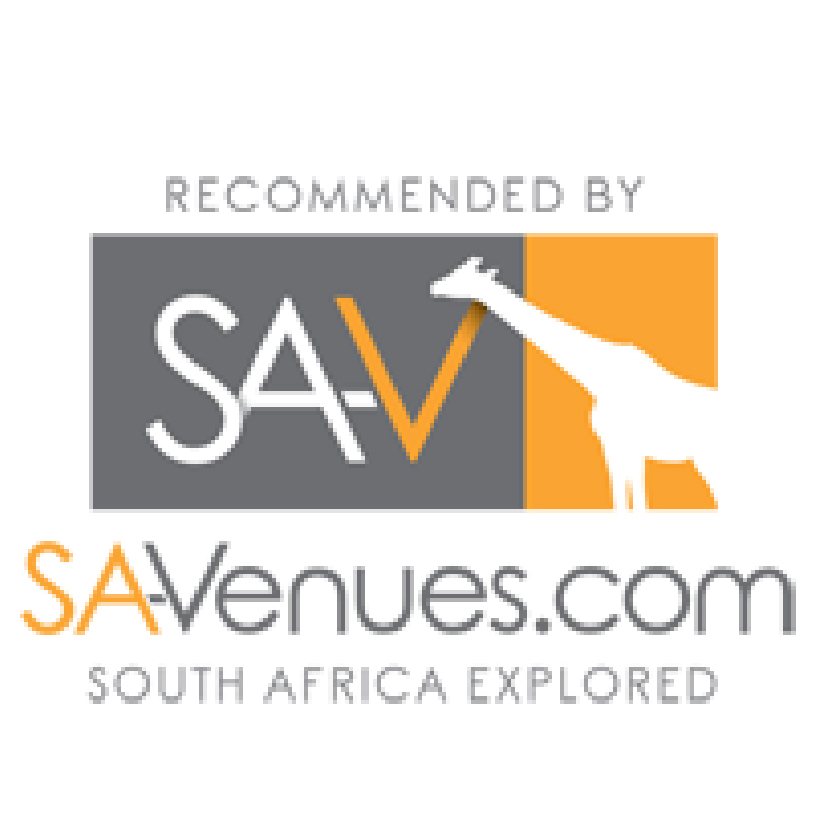 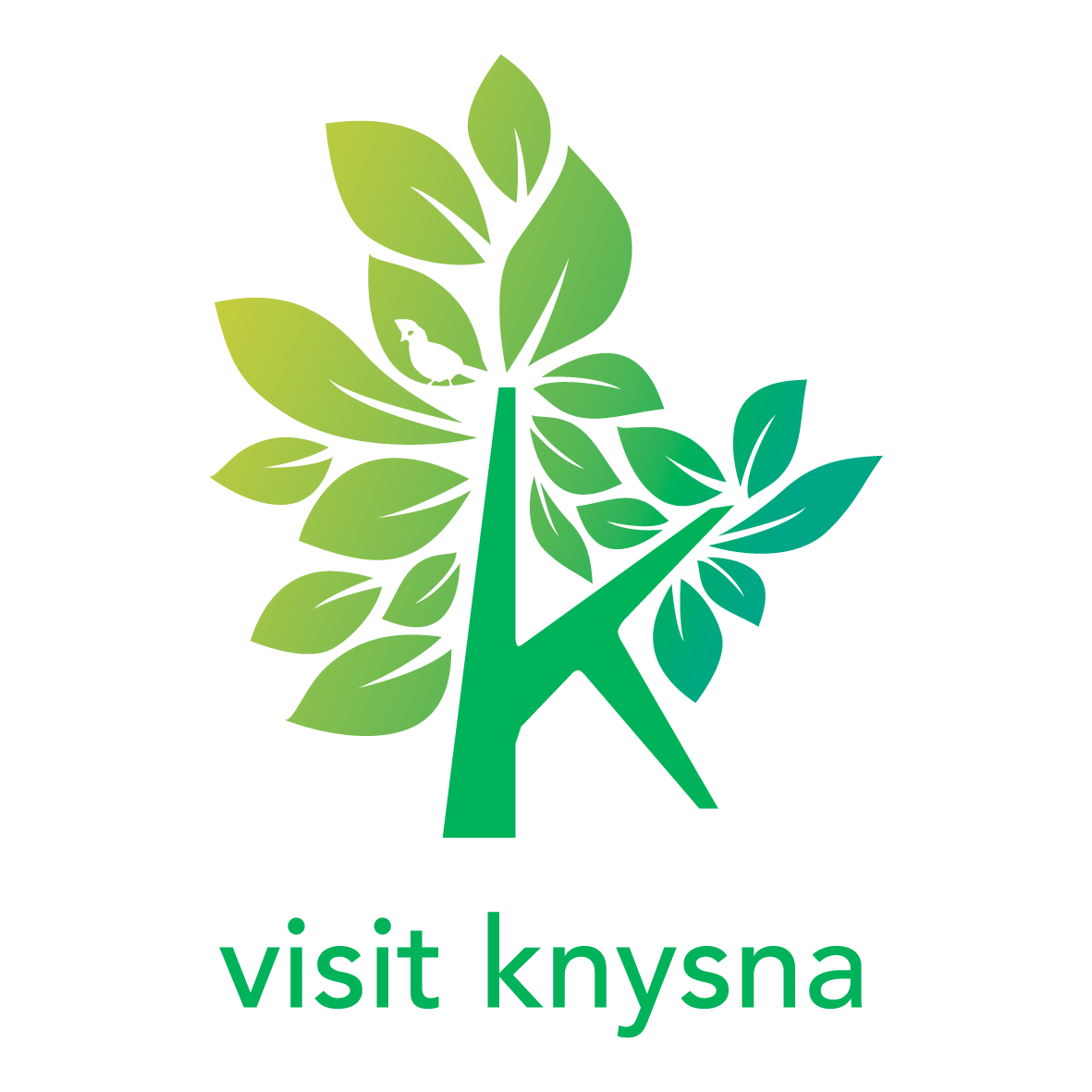 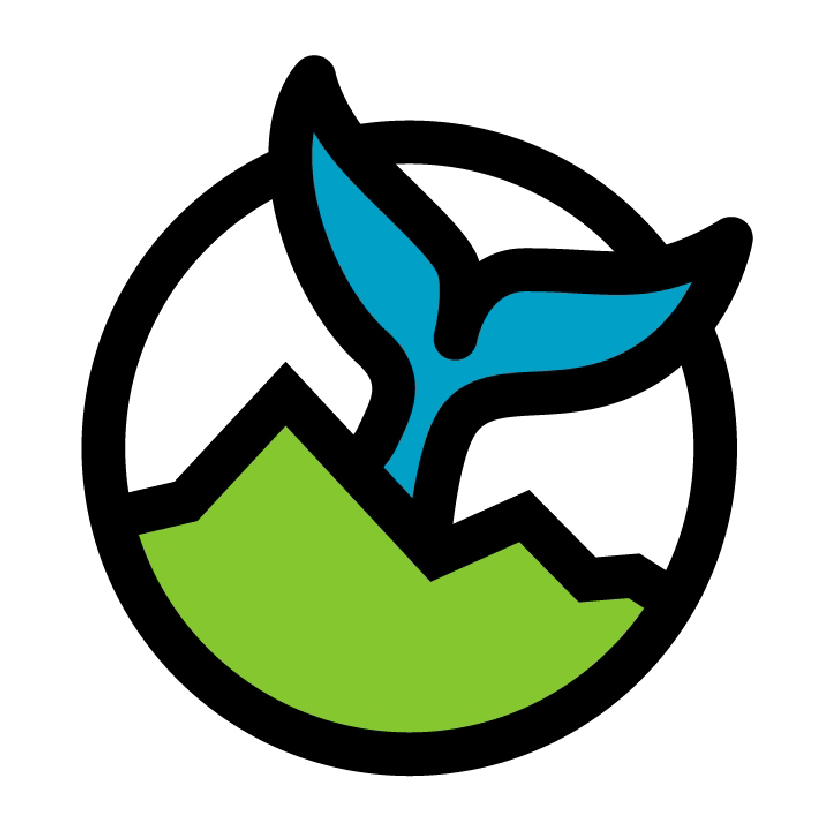 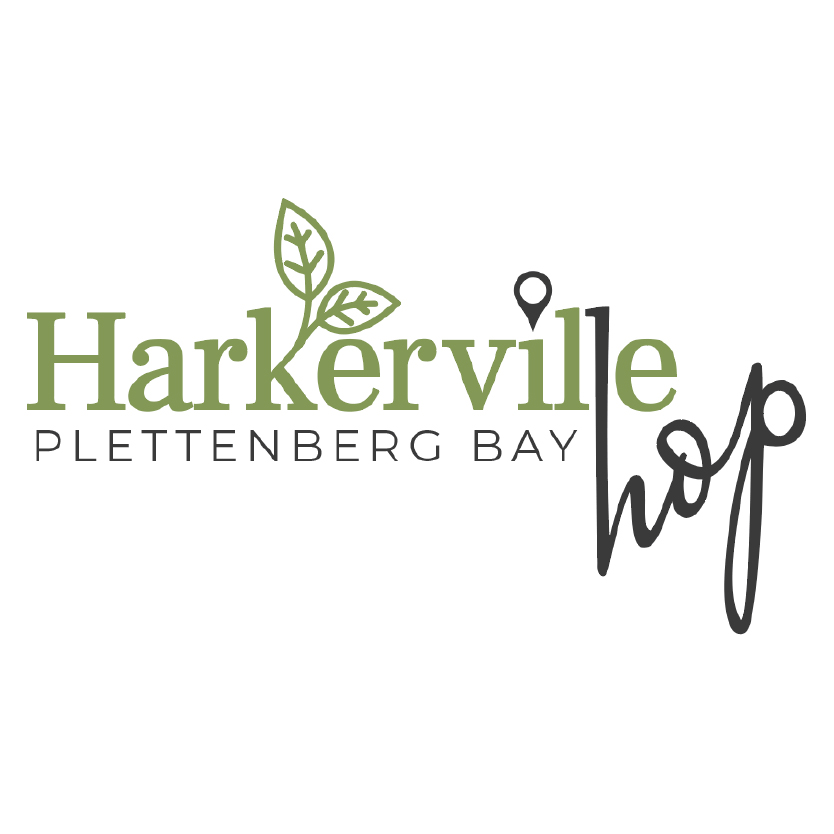